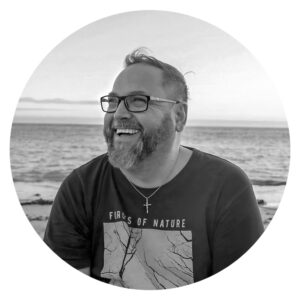 John Comninos was born in Johannesburg to a close-knit and Christ-centred family. He fell in love with Jesus and felt a strong call to the ministry at an early age. John studied practical theology initially at the Christ for Africa Institute and furthered this with a Licentiate in Theology at the Baptist Theological Seminary in Johannesburg and worked as Youth pastor at Rouxville Baptist during his studies, after which he spent two years in the army as a Chaplain, he then took up a post in Stutterheim as youth minister for 6 different denominations. He was ordained into the ministry in 1989, and has served in 3 Presbyterian congregations, McDonald Memorial in Umbogintwini, St George’s in Wellington, and Richards Bay Presbyterian. John also studied Pastoral Psychology doing a Clinical Pastoral Masters at Stellenbosch University and later more post graduate work in Gestalt Therapy at the Play Therapy Centre in Wellington, he served in an international dual diagnosis rehabilitation clinic for 8 years, as Assistant and Clinical Manager and has lectured broadly in psychology and theology at Huguenot College and Stellenbosch University.

John has a Christocentric worldview and believes in exegetical and contextual teaching. He has a deep and enduring love for the Bible and the beauty of its message and believes it applies to any age. John is a family man and has 3 daughters who are his world. He believes in love, first and last, as the overarching and undergirding principle of life in the church and towards the world. He has a special focus on the marginalized in society. 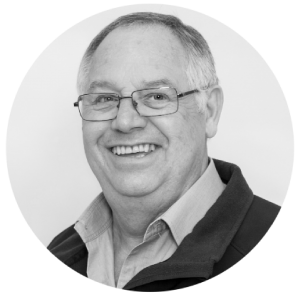 Rod was ordained in the Uniting Presbyterian Church of SA in 1976 after finishing his BA (Divinity) at Rhodes University. He spent 1977 serving in the SA Defence Force as a Chaplain. Then followed 2 years as a minister in training at St Mungo’s Church, Johannesburg. In 1980 he was called to be the minister at the Bellville Presbyterian Church (Cape Town) and is still serving this congregation today. He has served the wider Church, by preaching and teaching in many denominations, doing the same and much consultation work in the Uniting Presbyterian church in RSA, Zimbabwe and Zambia. He has twice been elected as the Moderator of our General Assembly.

Rod is deeply Christ centred, loves the church, believes fiercely in empowering others, especially elders, to lead and fulfil their potential. In his 42 years at BPC, 15 people under his ministry have gone into full time ministry. He loves to preach the Gospel and unpack its truths and insights for a deeper Christian life and faith. He is passionate about the poor and needy. BPC has taken on this mantle and strives to serve the poor in the community around us. 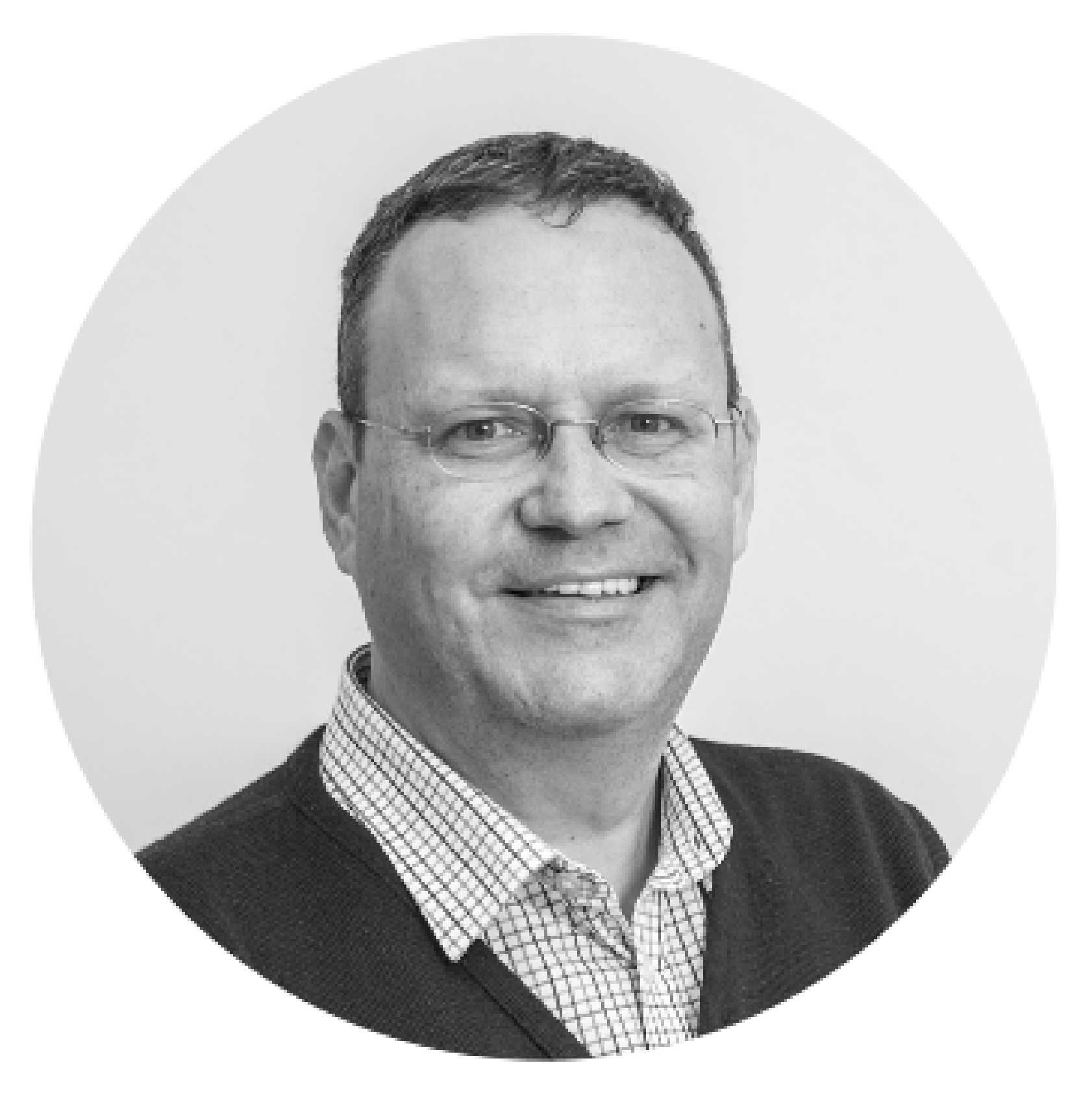 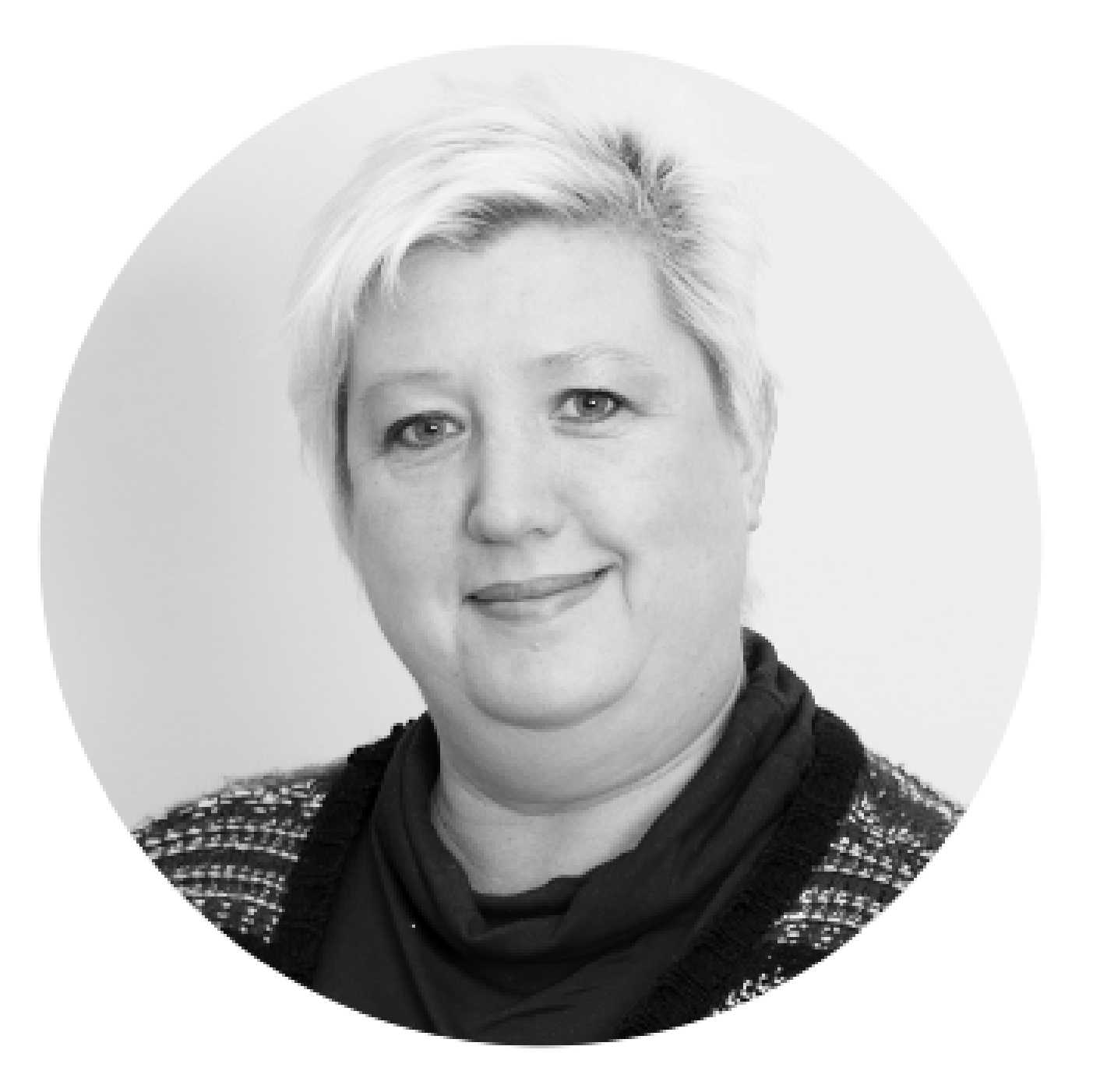 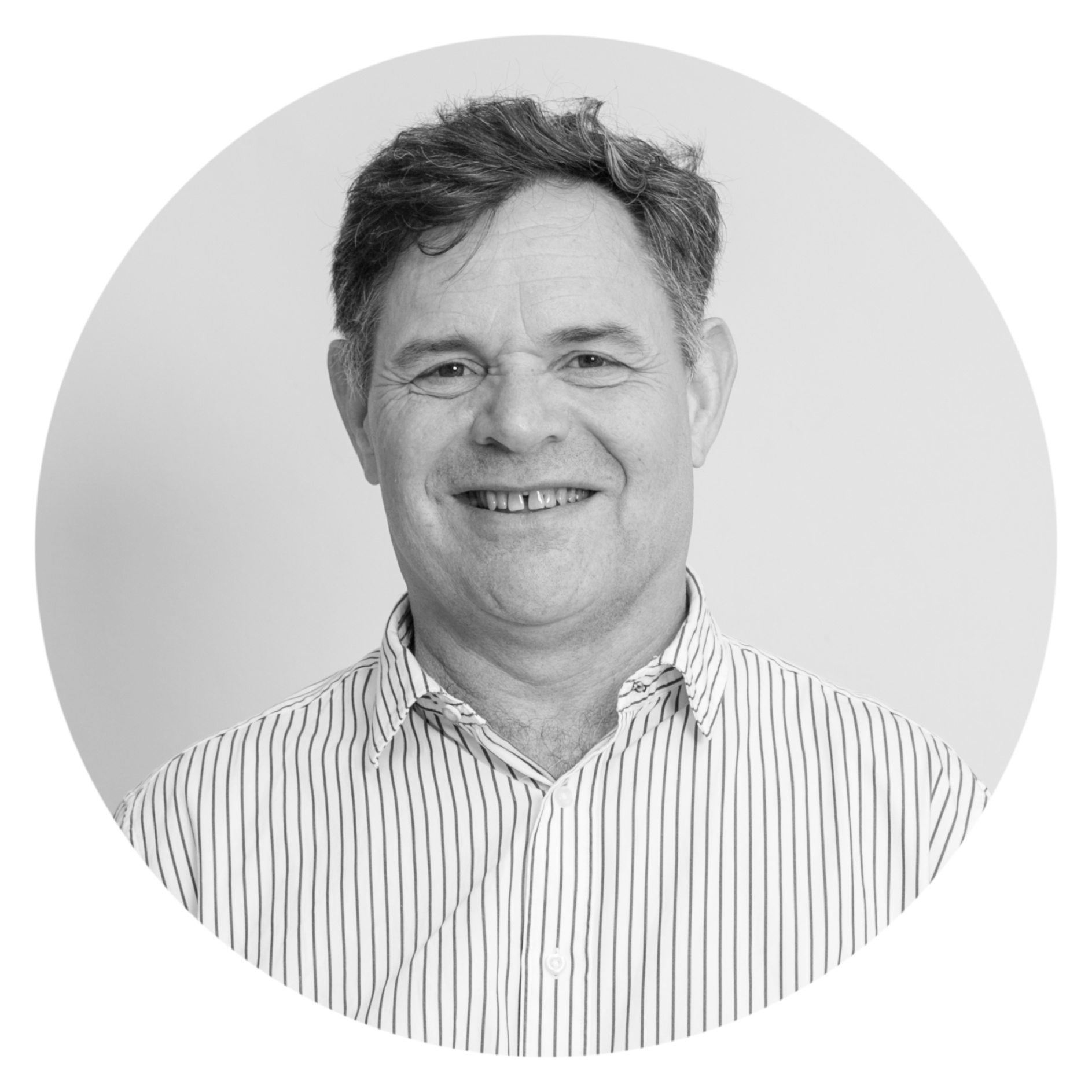 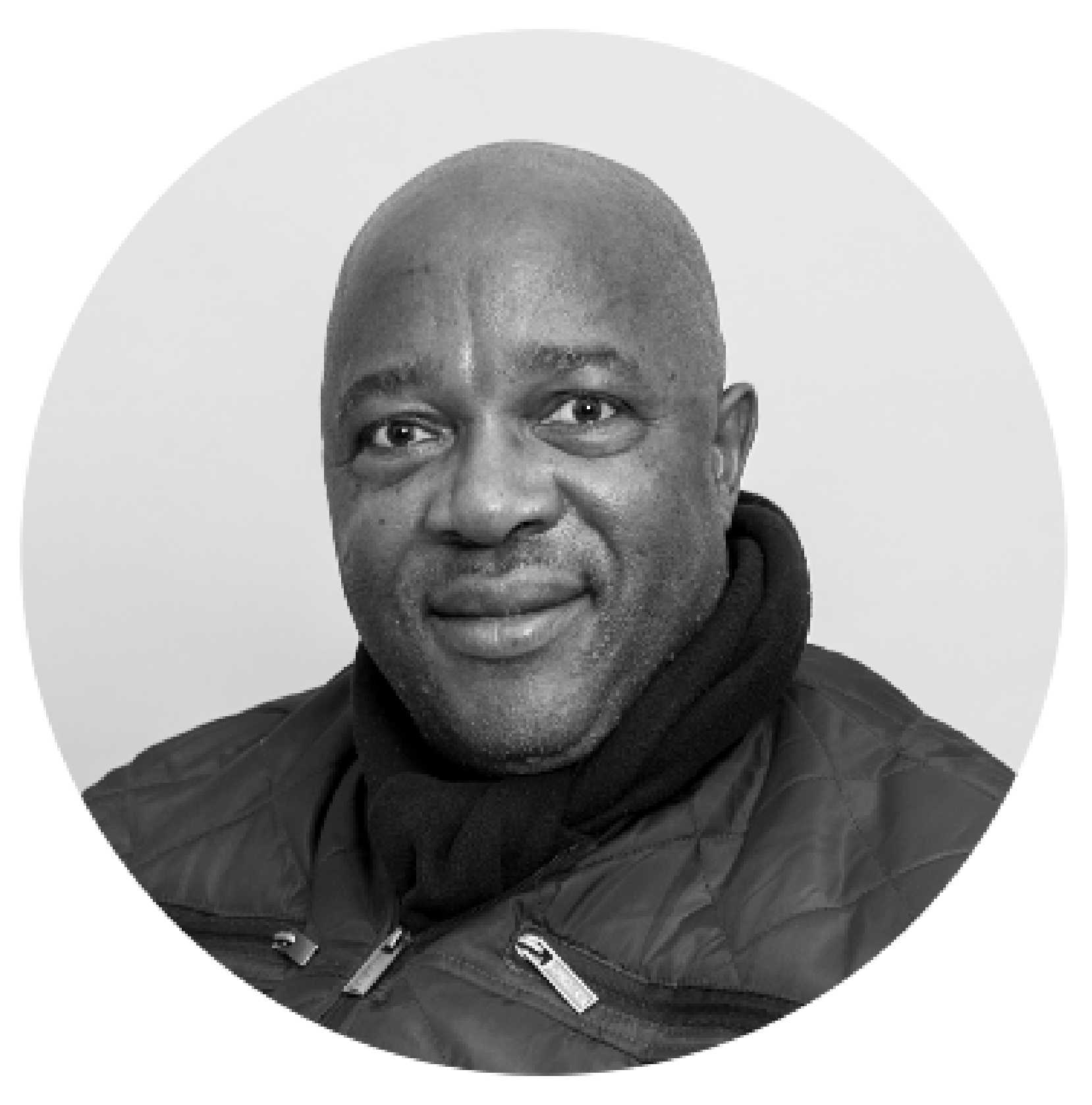 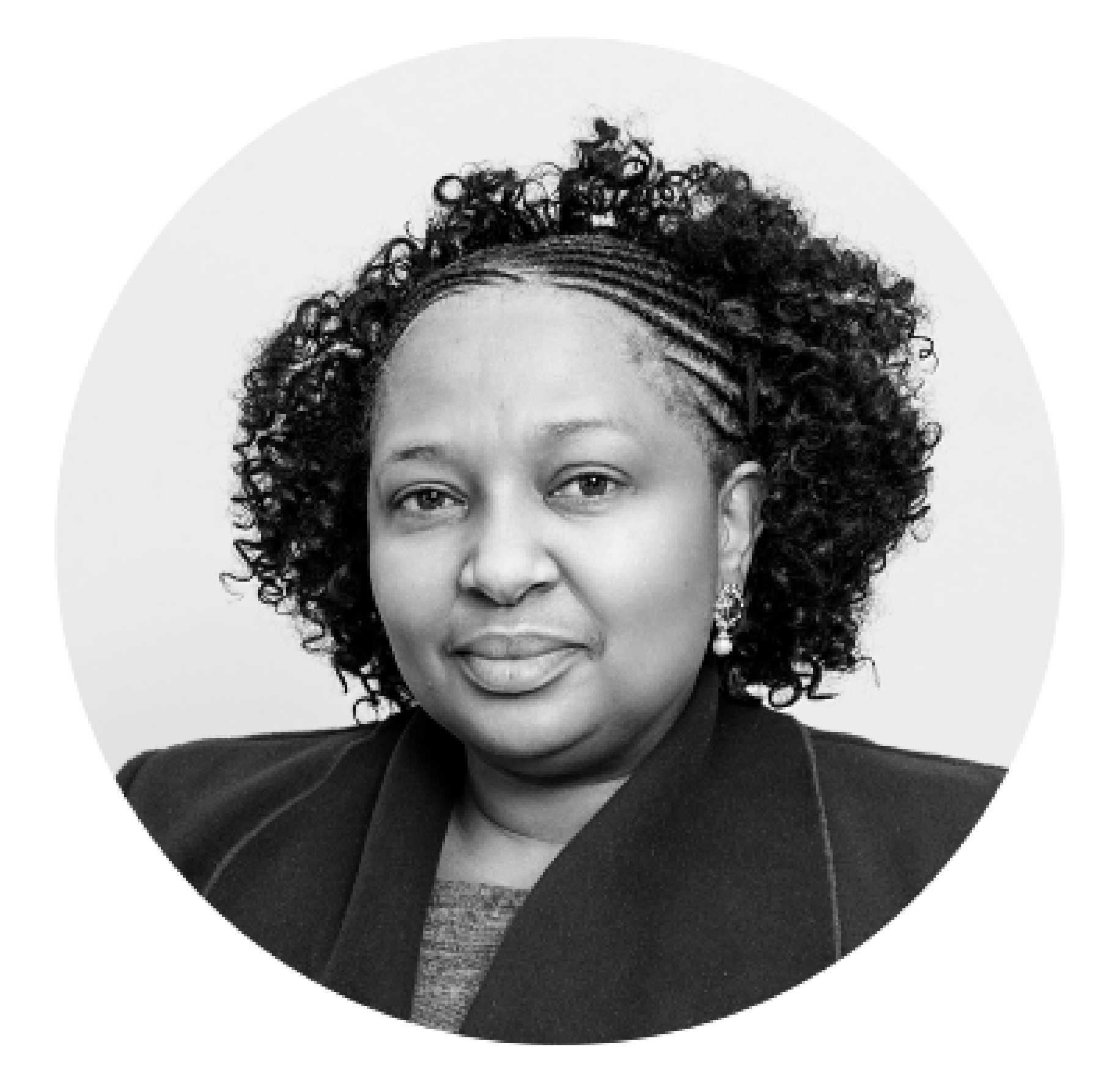 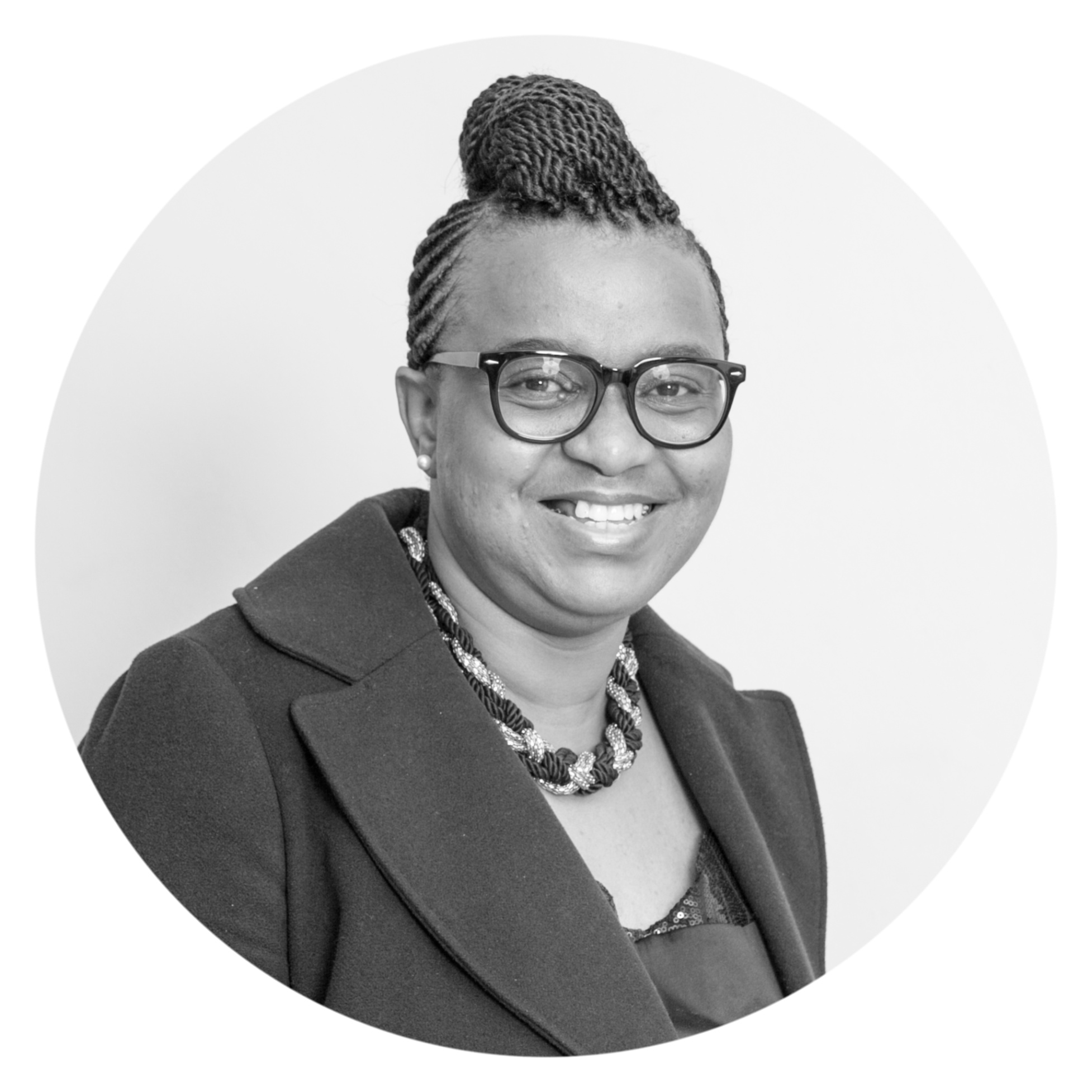 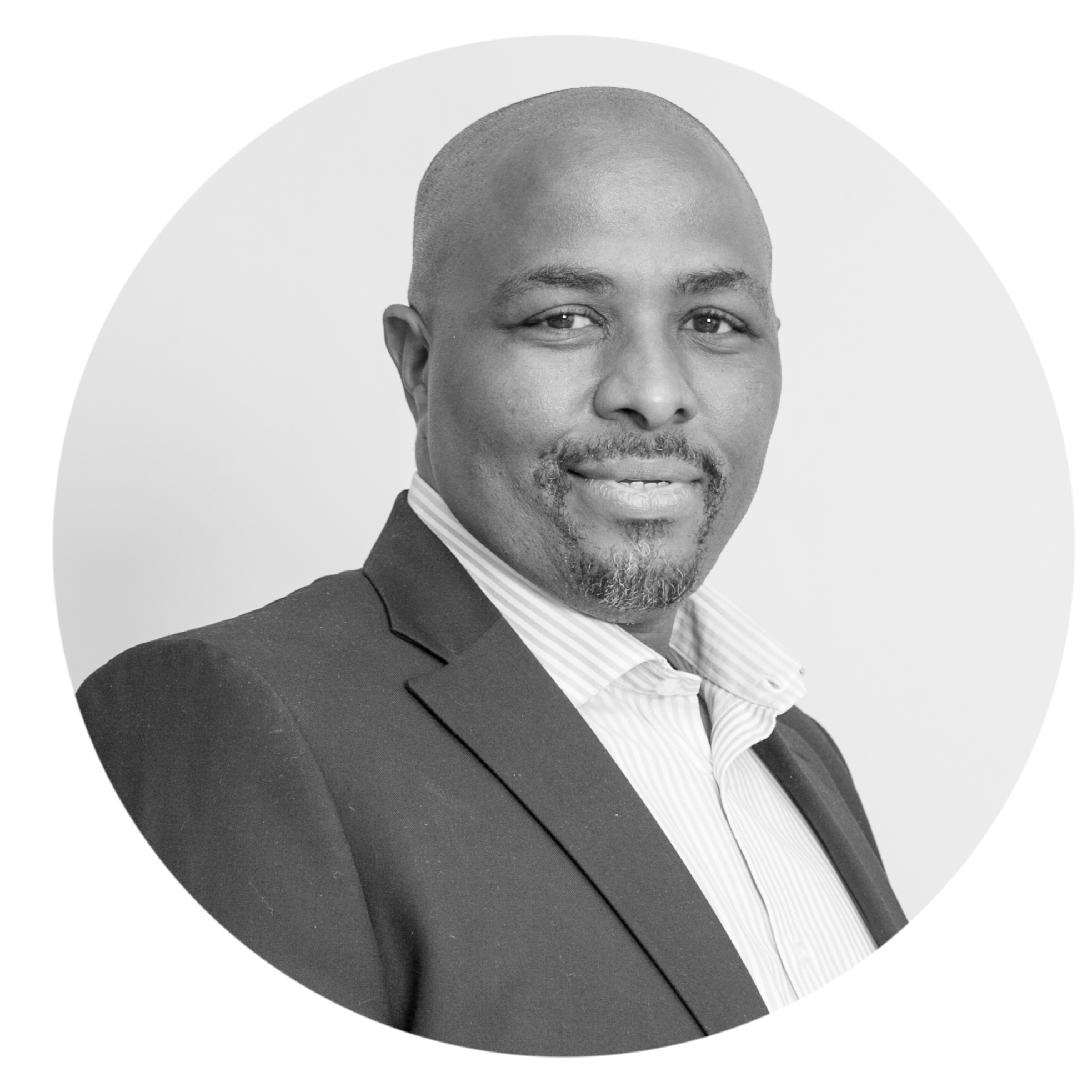 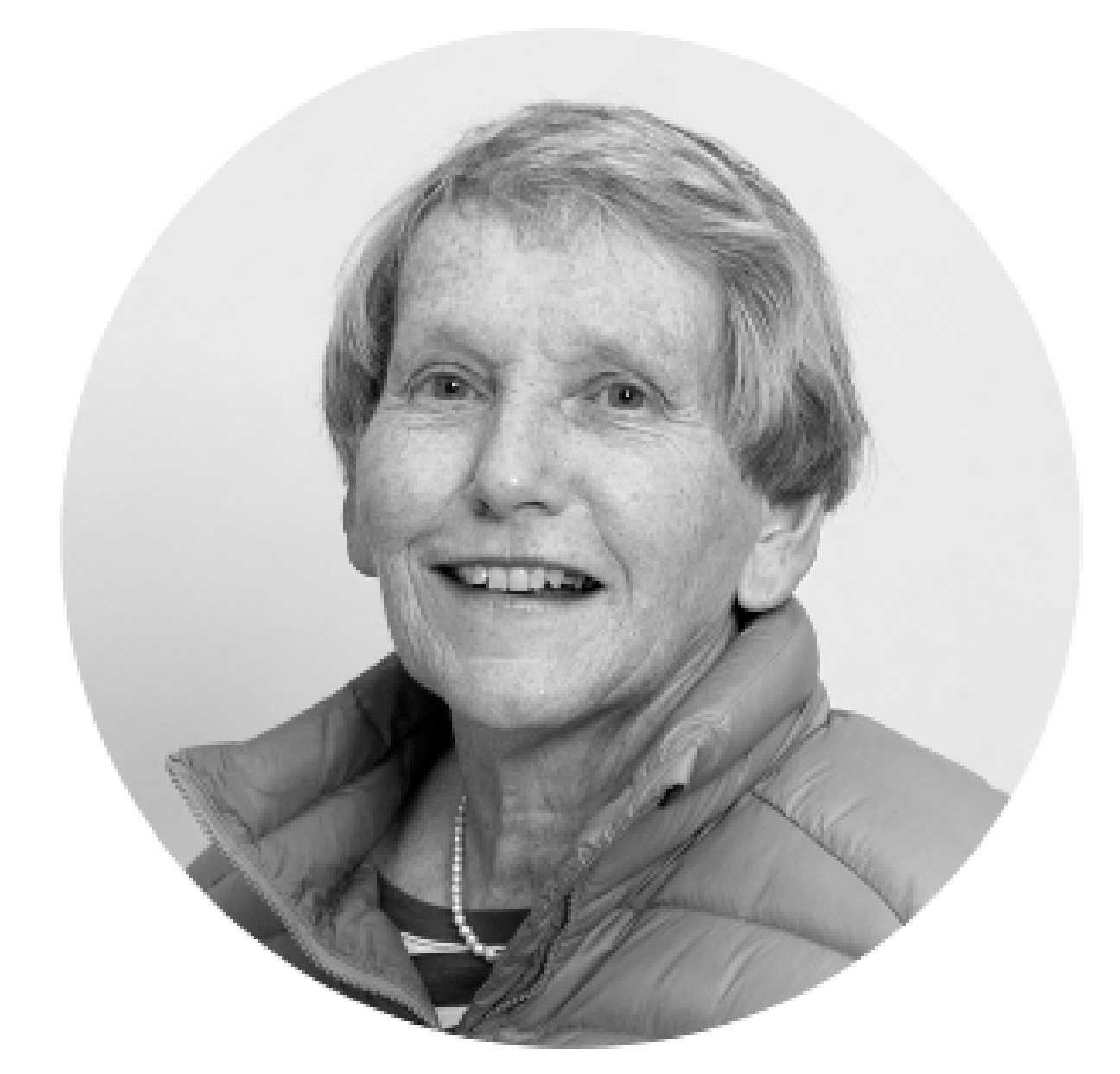 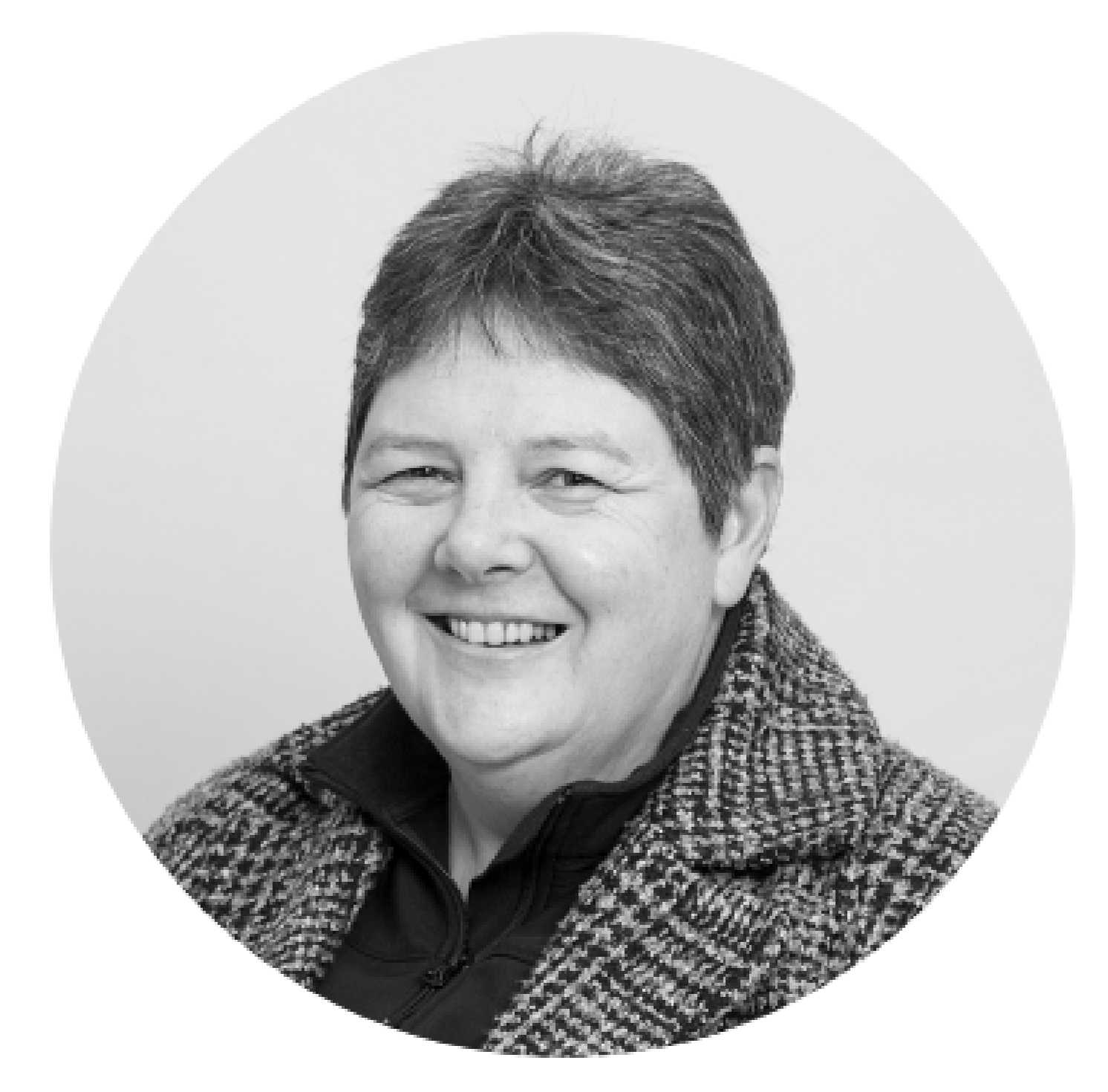 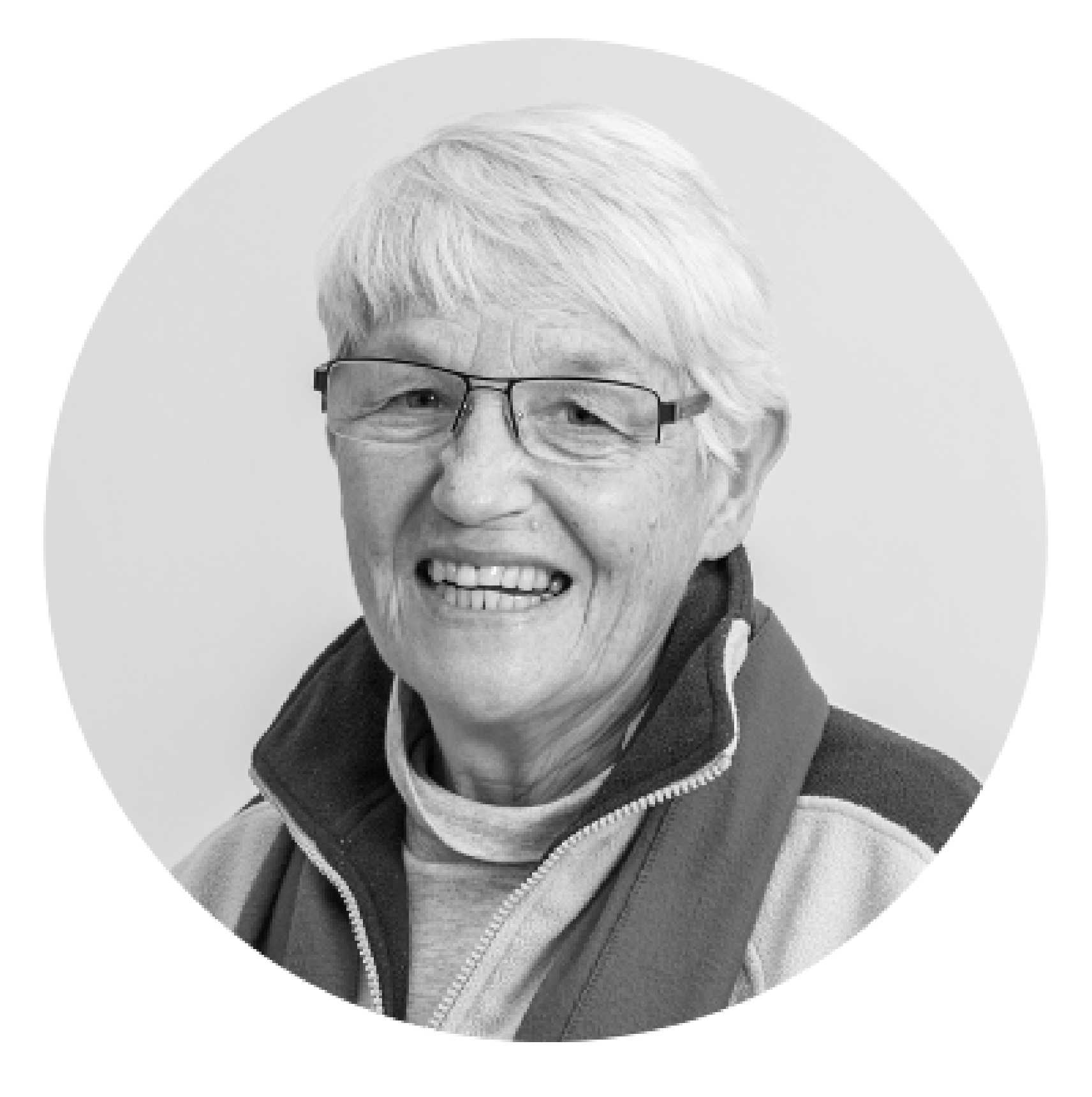 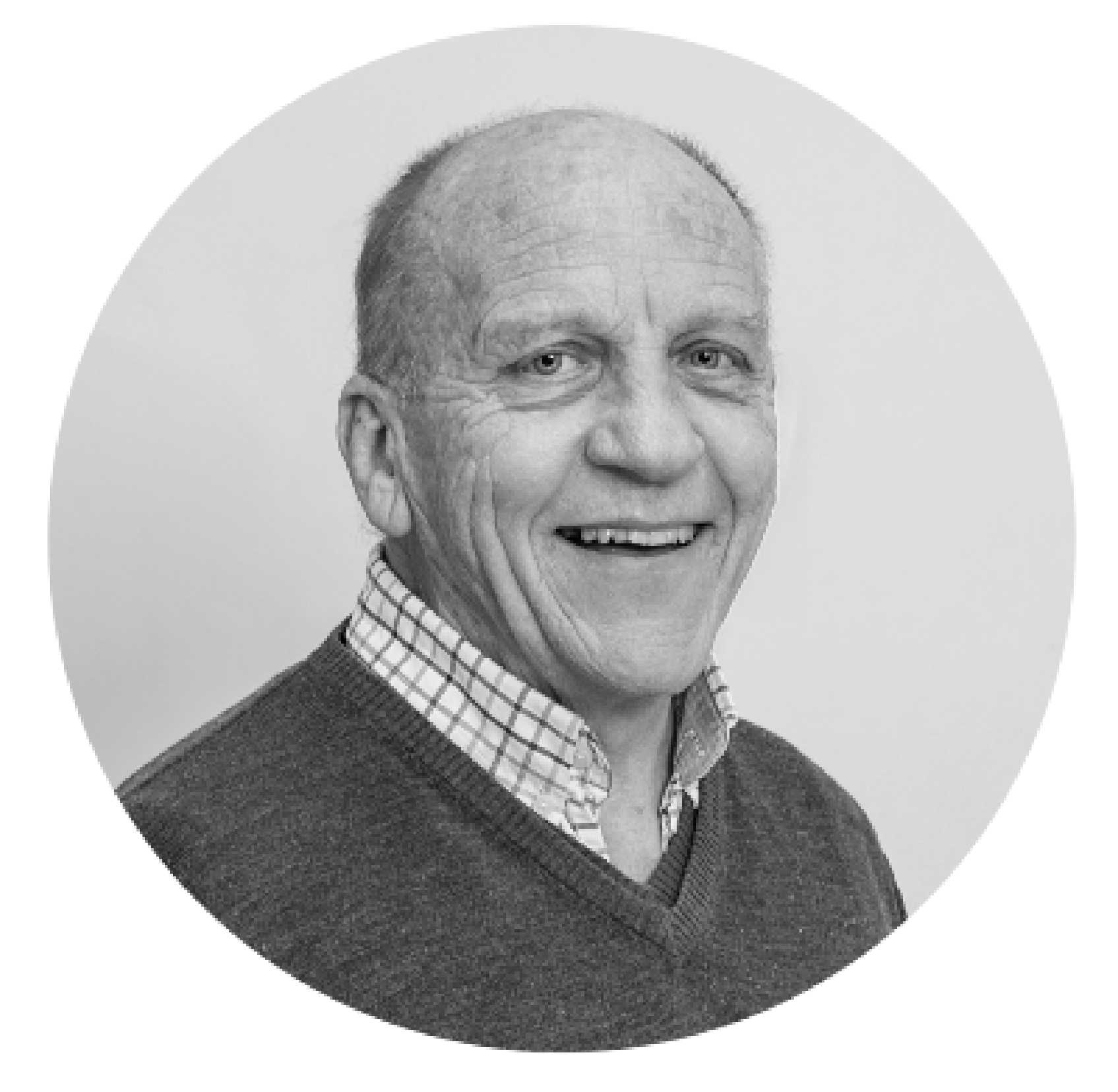 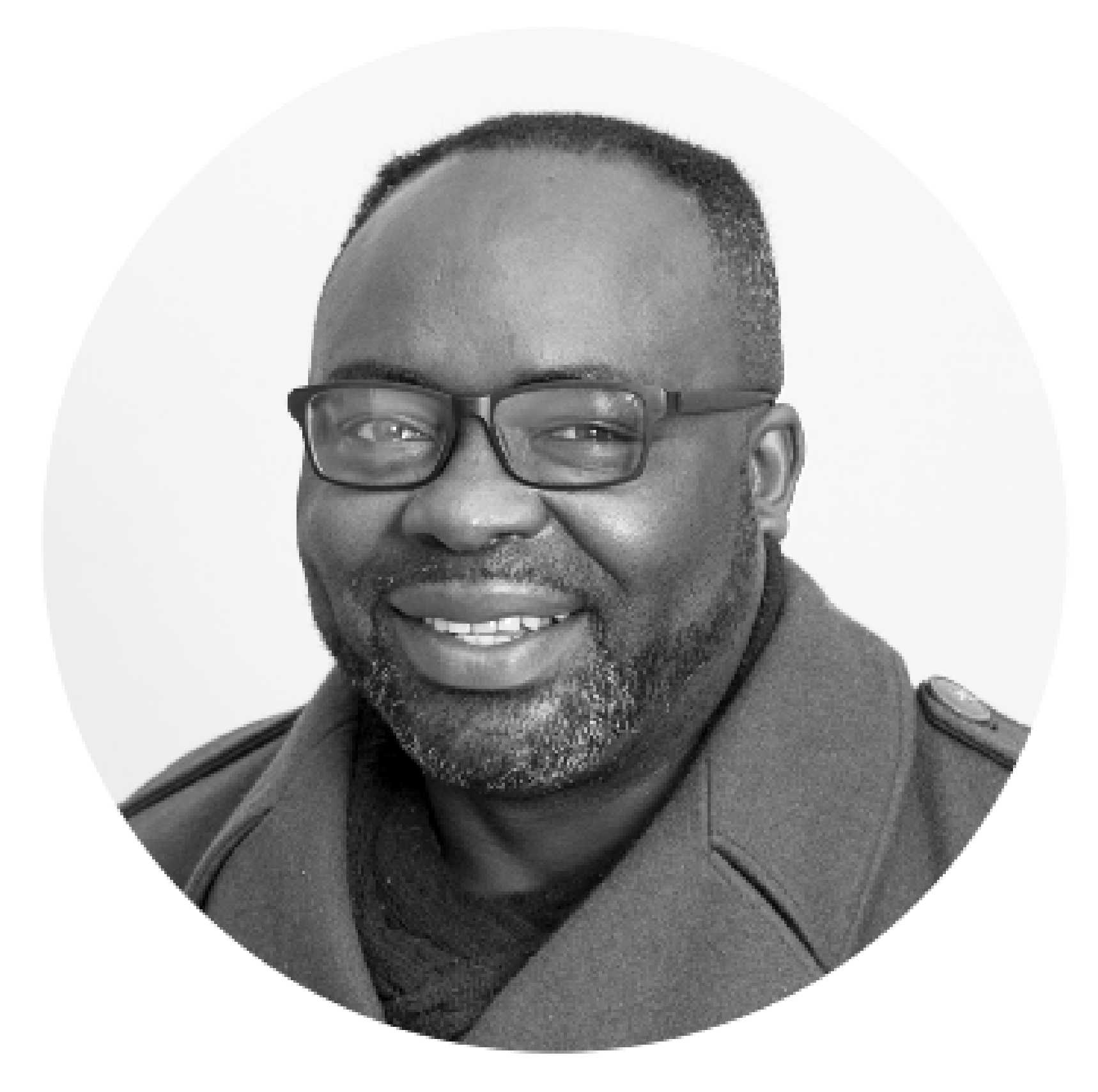